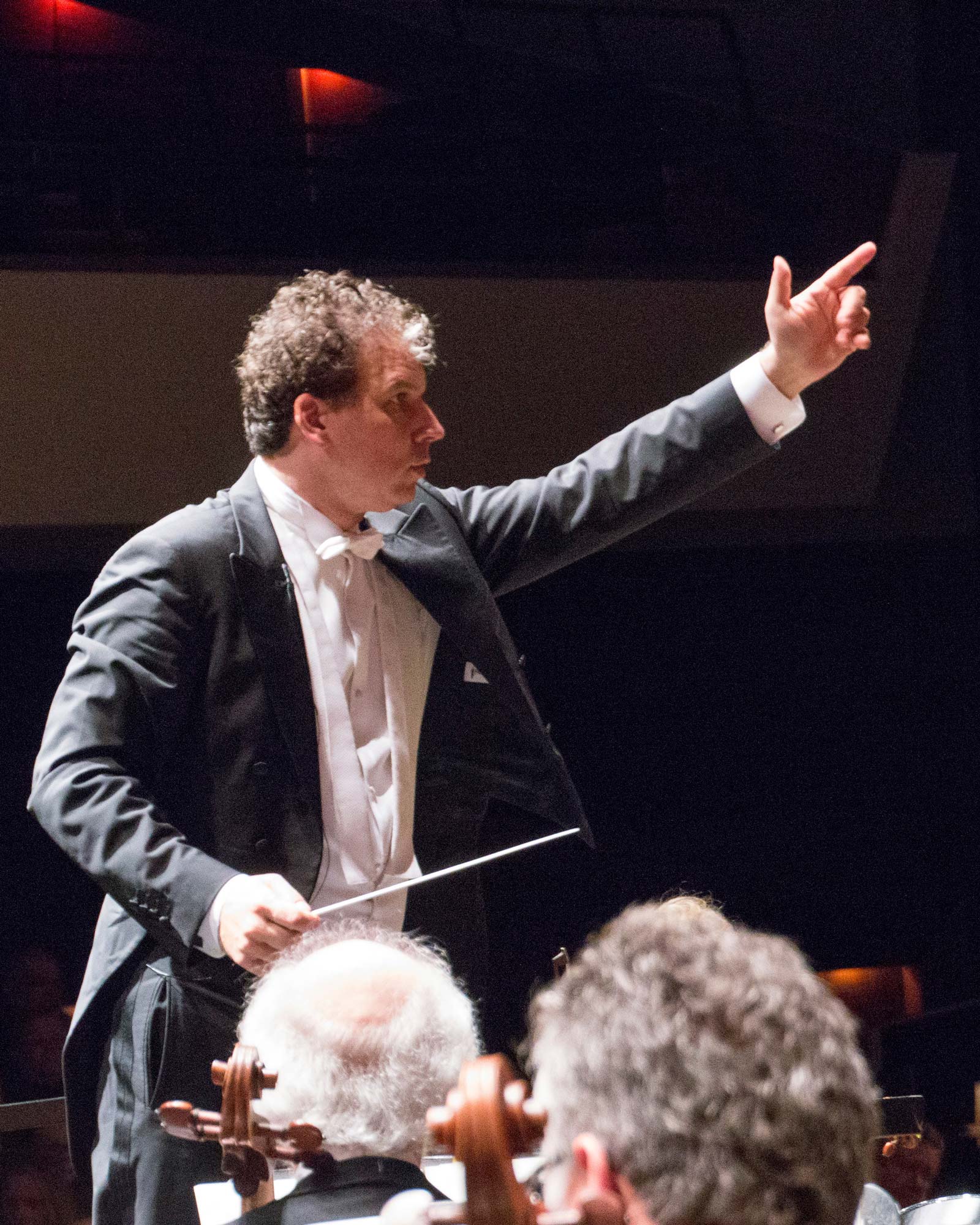 His love is German Romanticism, and at the center of his work are operas and orchestral works by Richard Wagner, Richard Strauss, Erich Wolfgang Korngold, Franz Liszt and Robert Schumann, but also Ludwig van Beethoven. Equally important to him is the serious examination of the so-called "light muse", the operettas, waltzes and polkas of the golden and silver operetta era. 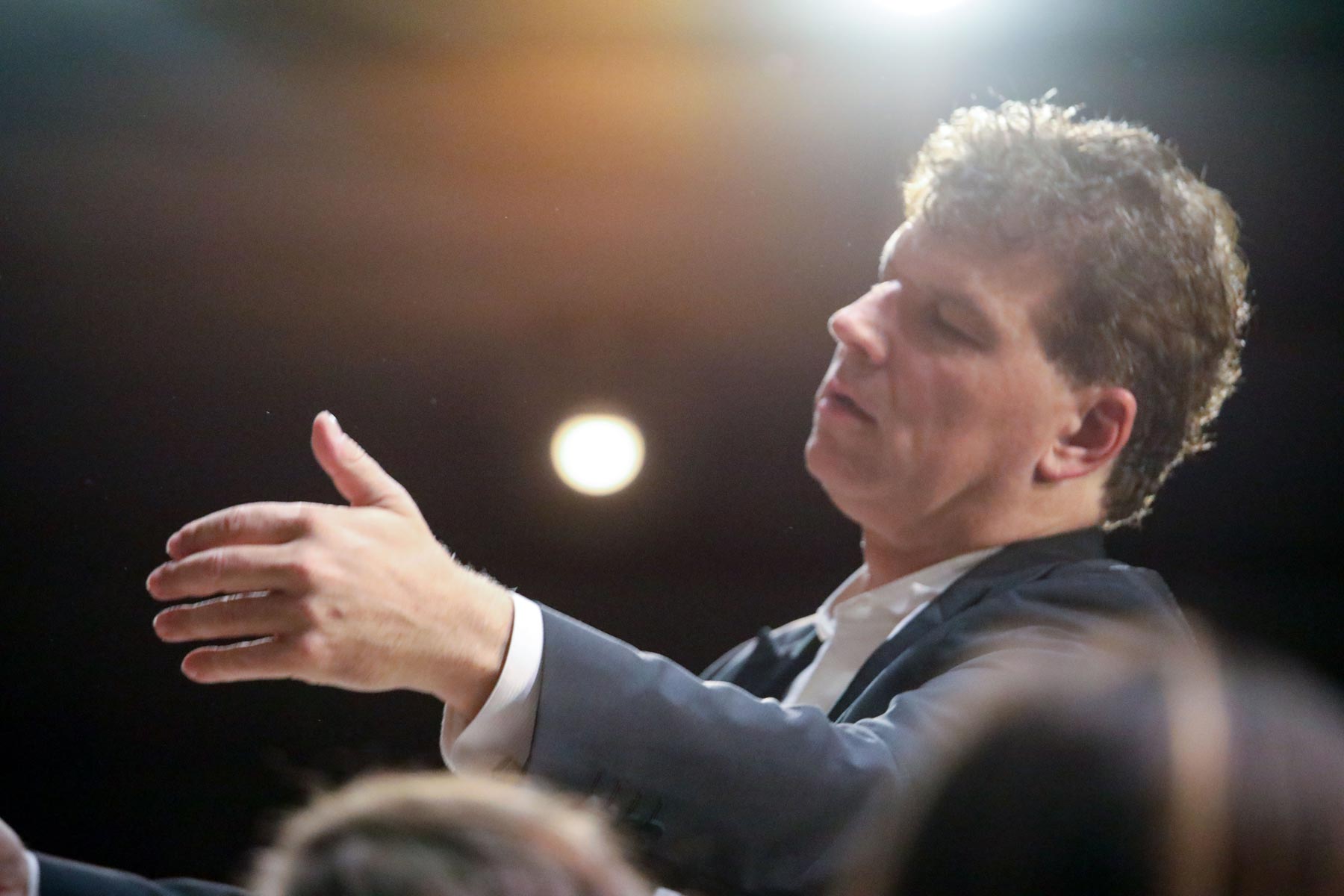 The piano works of Ludwig van Beethoven are in the center of Matthias Fletzberger's repertoire as a pianist. His virtuoso interpretations of the works of Liszt and Schumann, the complete works of Ravel and, above all, of Stravinsky's “Trois movements de Pétrouchka” are also well known. 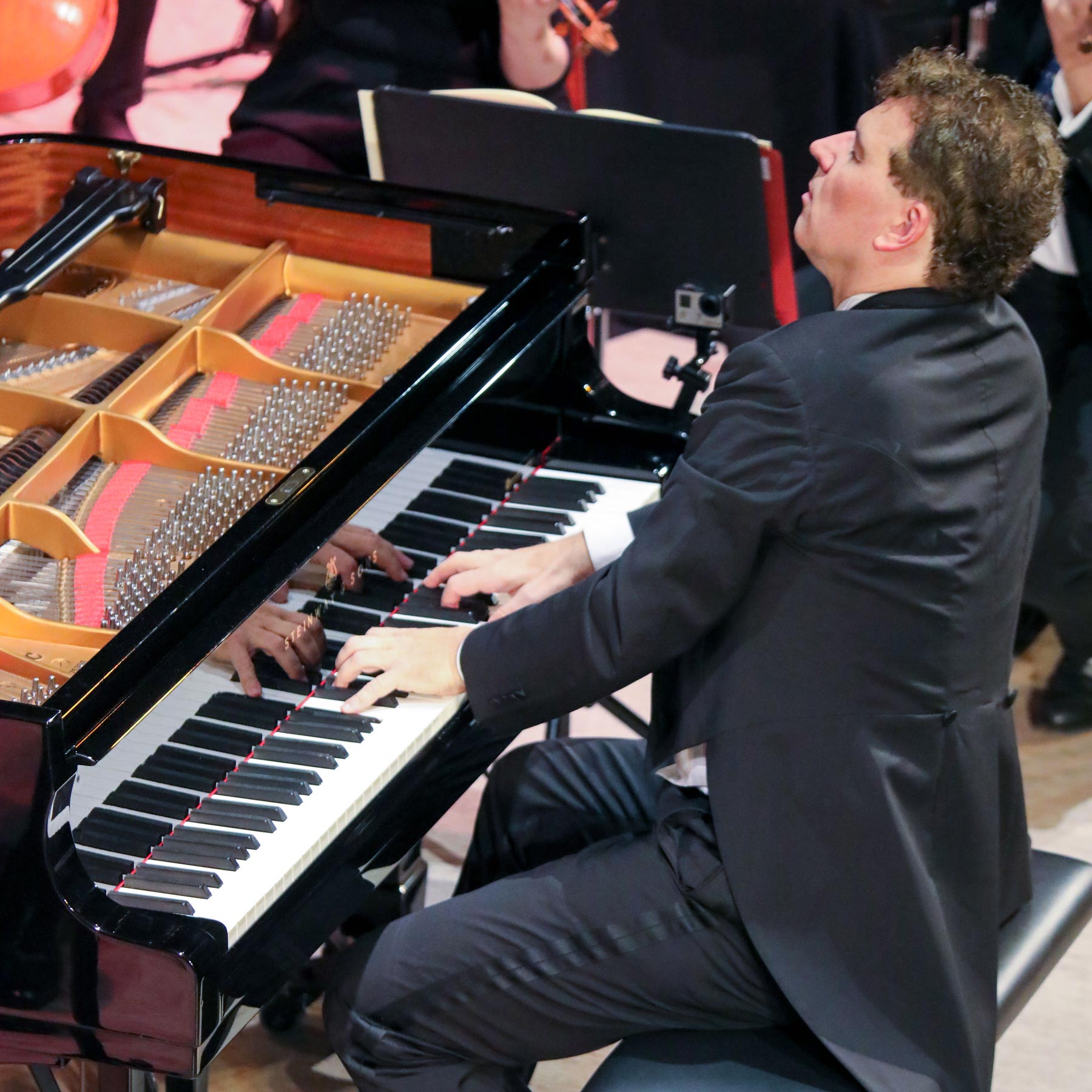 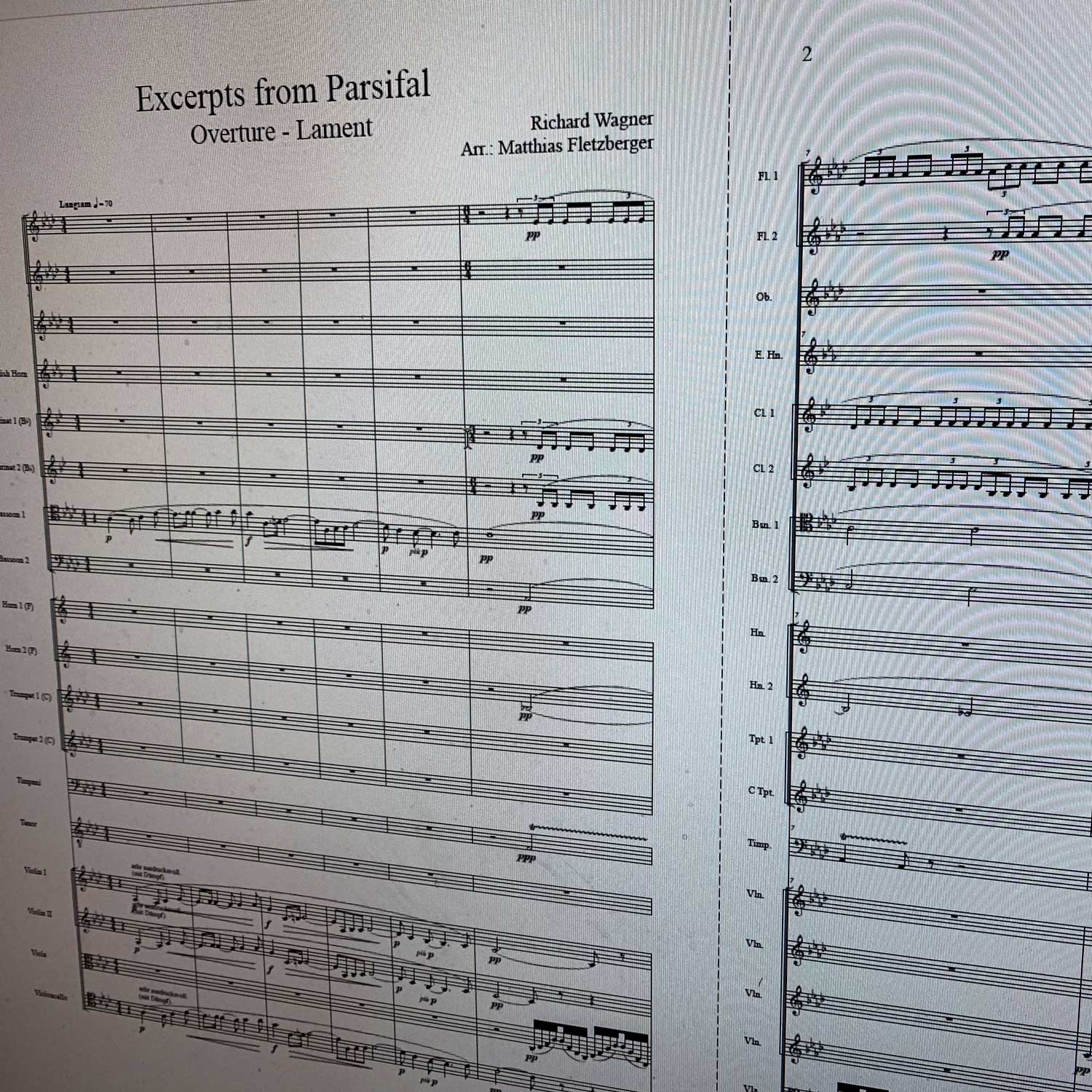 Making large works playable in small casts is one of Matthias Fletzberger's passions. His versions of works from Mozart to Wagner are now played all over the world and are published by Universal Edition and the Hermann publishing house (distribution: Schott). 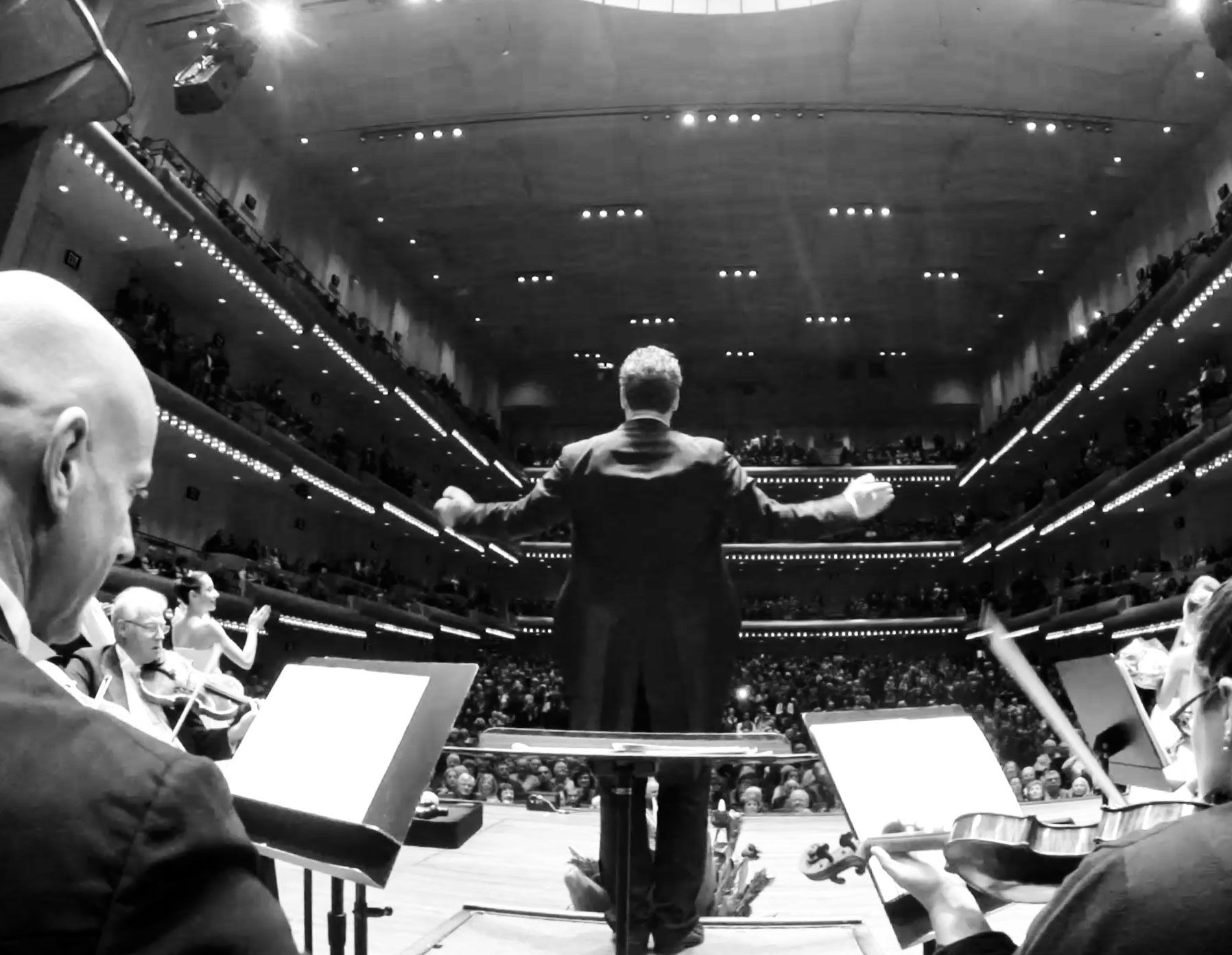 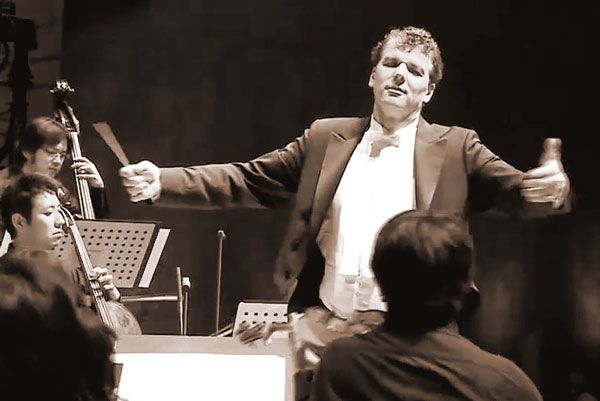