“Matthias Fletzberger celebrates the final piece with relish at the desk "The Diner",a kind of composed menu. Composed with a wink and dated Ensemble in place Carried out with a twinkle in the eye, you can enjoy an abundance of delicious musical quotes: Richard Wagner's sound-painting waves from Rheingold sound in "Salmen from the Rhine", in the piece “Leg of Mutton in Italian Style”, the sheep is made from its own clay poem Don Quixote served, and the chirping of birds from the Rosenkavalier accompanies the course “Thrushes and Larks on "Sage and Thyme". The ensemble literally blossoms - from musical chamber play to "drunken vulture". Grateful applause - and the audience is released into the break.

The following concert version of the  Ariadne on Naxos is the focus of the summer night concert. Camilla Nylund In the title role, with her highly dramatic, silvery-bright and at the same time warm soprano, she draws the path from deepest despair and longing for death to an unexpected love affair with Bacchus, who emerges from the sea and carefully approaches and captivates her. As in The woman without a shadow at the State Opera, the Finnish singer confirms that there is currently hardly a more ideal Strauss soprano. She enchants the audience with her crystal clear, text-understandable Ariadne - and of course Bacchus, the tenor from Holland with her husband Anton Saris is busy. A sure-footed Bacchus, finely timed and strong enough to survive on the open-air stage with his demanding "Circe" calls.

The homogeneous sounding trio of the nymphs is also a joy to sing. Yungsoom Kim (Naiad), Alina Dragnea (Dryad) and Celina Hubmann (Echo) sing with heartfelt delicacy and, although positioned a little outside the stage and without a roof, are nevertheless easily audible. Beguiling, magical singing.

Remarkably Georg Lehner as a harlequin. A baritone who only found vocals after several years as an oboist with the Vienna Symphony Orchestra and the Philharmonic Orchestra and who has proven himself in the role of the harlequin as a subtle comedic enrichment.

That Ensemble in place proves to be a well-functioning opera orchestra despite the sparse cast. Amazing how it is under the leadership of Matthias Fletzberger towards the end of the opera suddenly plays with such great force of sound as if it were about Wagner's GötterdämmerungTo compete, which, however, corresponds to the score. " 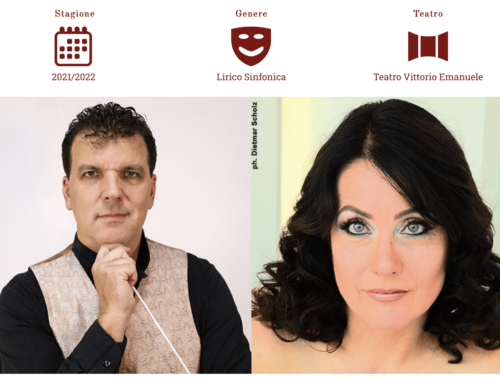 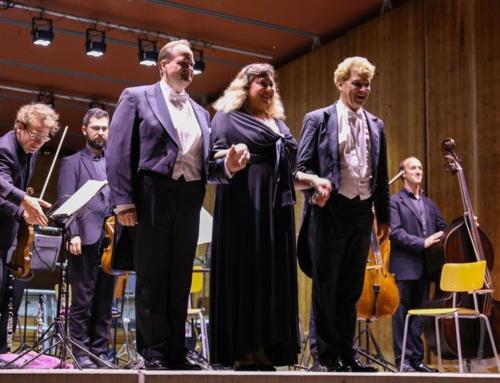 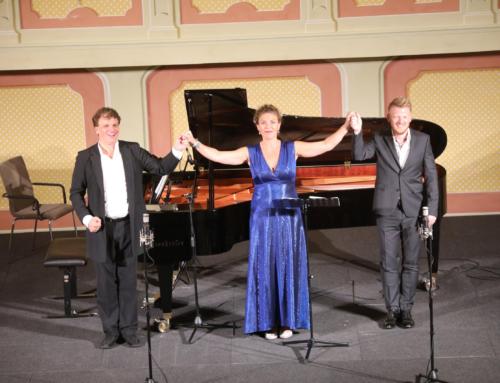 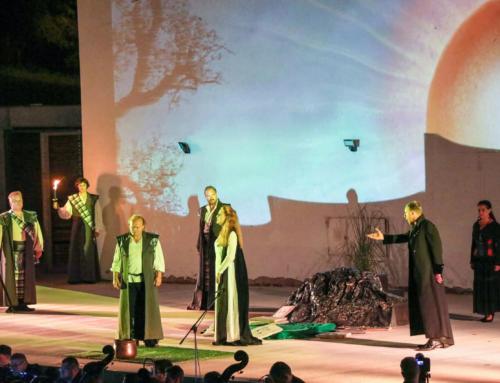 „Tristan and Isolde“ with an All-Start Cast 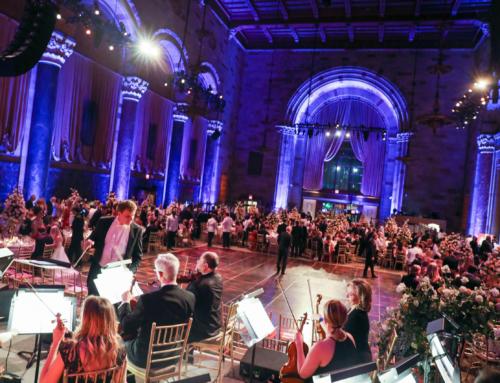